A perfect mix of fantasy, nature, adventure, and signature HOLOFIT surprises, Aurvangar is exactly what you’ve asked for! Sequel to the Troglodyte HOLOworld, and further inspired by Nordic mythology, Aurvangar will give you a fantastic experience.

Aurvangar or the gravelly wetlands in Old Norse, is a place where a group of dwarves used to live. According to Norse mythology, the world was created from the giant Ymir and originally, there were 4 dwarves, each sent to a corner of the world to hold the sky.

Dwarves are famous for being incredible craftsmen that created many magical objects for the Norse Gods, including Odin’s spear Gungnir, Thor’s hammer Mjöllnir, the boar Gullinbursti, and the ship Skíðblaðnir. 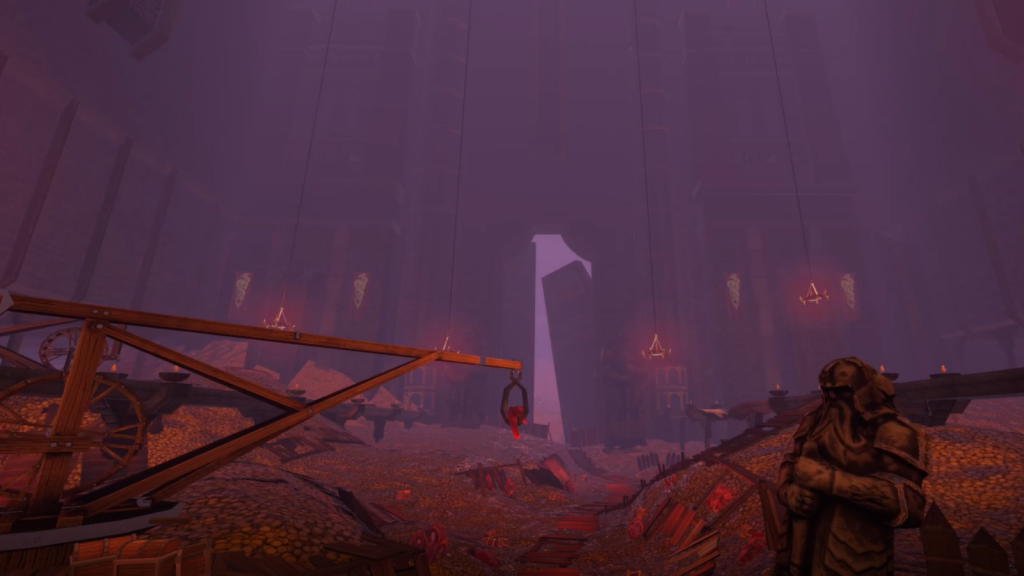 As the forest creatures slowly wake up from their winter slumber, we embark on a journey from the harbor at the foot of the mountain, through the abandoned dwarf city guarded by watchful statues of the former inhabitants. Witness the magnificence of the legendary dwarf kingdom, their halls overflowing with gold and silver – but watch your step! Make sure to stay on the road, unless you want to disappear under the heavy pile of treasure.

The dwarf mountain holds many secrets…Those who dare explore it – beware! Stay vigilant, although there seem to be no dwarves in sight, other creatures might be lurking in the abandoned city…

Here’s a hint: One particular creature is enthralled with shiny trinkets. Its obsession grew into hoarding gold and treasure, the most precious of possessions. You could describe it as being pretty greedy and territorial too. Any guesses? 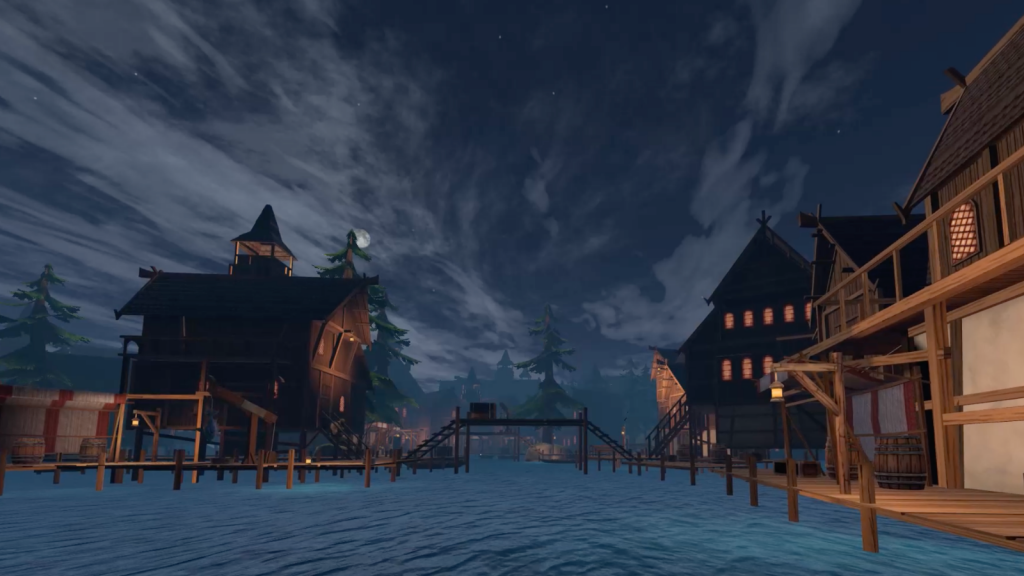 Explore the 7+km/4.3+mi long fantasy environment as you collect trophies, boost your cardiovascular system with workouts such as HIIT, push yourself in Performance mode or try to outrun the beast…sorry, other opponents!

To get the most out of Aurvangar, make sure you visit the mysterious Troglodyte, a place the dwarves have taken up as their new home. This magical place is bustling with peculiar flora and fauna, fascinating areas such as the Crystal cave and hardworking dwarves with their inventions.

HOLOFIT currently offers 15 unique HOLOworlds, so if fantasy is not your cup of tea make sure you explore: 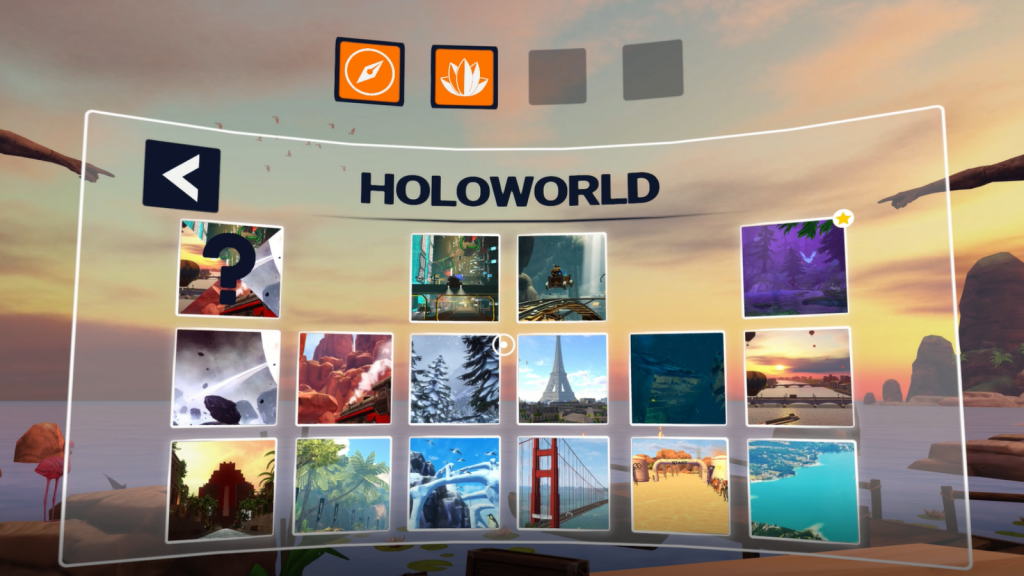 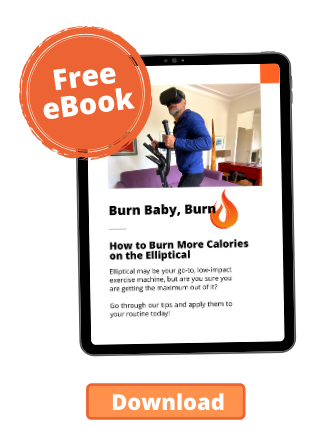